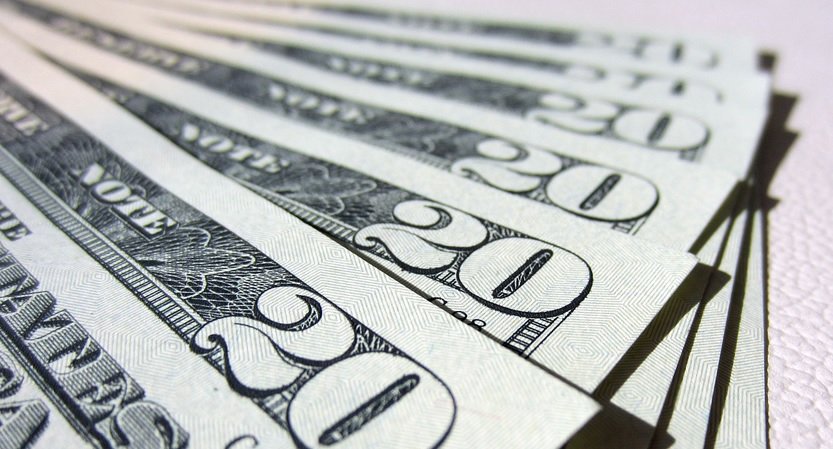 Why You Absolutely Must Visit Your Offshore Development Team 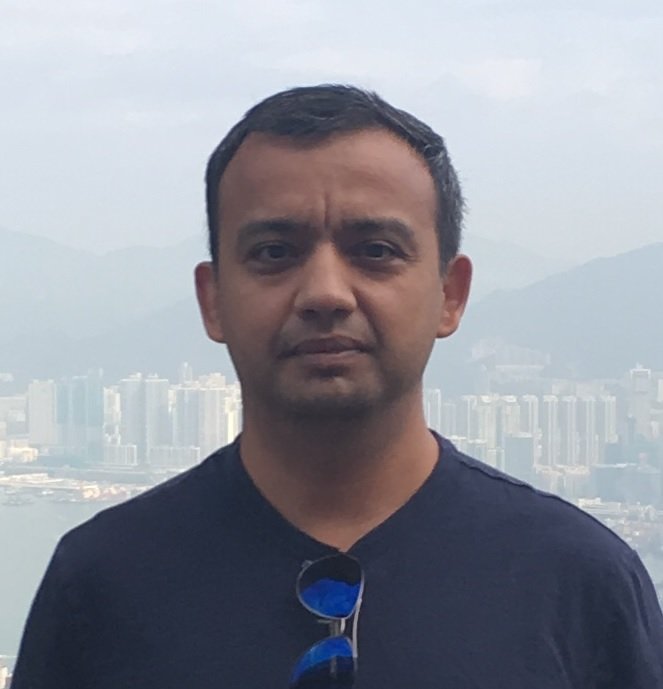 Director of Software Engineering. My goal is to help non-technical startup founders to understand how efficiently build software products while using offshore teams.

Face to Face Consultation, Zoom or Other Live Event: $129 per hour

Connect with me on LinkedIn